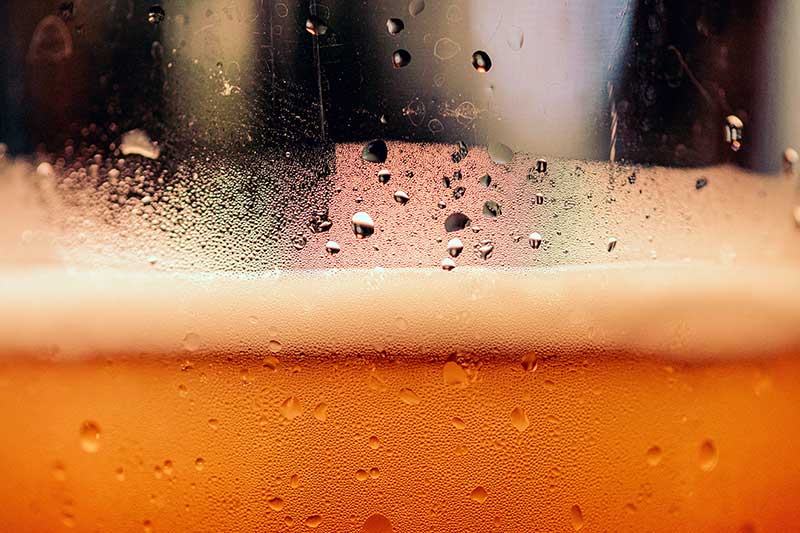 In our August 2020 newsletter, we had drawn the attention of members that there are emerging questions around the best test method for determining the gluten content in products made from a gluten containing grain (wheat/barley/rye) which are fermented and hydrolysed and the gluten is removed during processing. This more so after various European coeliac societies were receiving complaints that coeliacs were feeling that they were being glutened after drinking gluten free beer.

The R5 Competitive ELISA is the validated test for measuring gluten in beer and other fermented and hydrolysed products and is the best available test available at present.

Furthermore, beers tested using this method may be legally labelled as gluten free and, since the testing process meets the AOECS standard for gluten free, a good number of European producers applied for and are using the crossed grained symbol on their beer labels.

Earlier this year, AOECS, resumed its collaboration with the University of Sevilla, Spain through FACE – the Spanish Association – to analyse as many different beer samples as possible from all over Europe collected by the various coeliac societies.

Through a programme involving food producers, legislators and other patient organisations, Coeliac UK are also working separately on the issue and the common objective of both efforts is to end any uncertainty for the gluten free community.

We will update you on developments as and when these materialise.